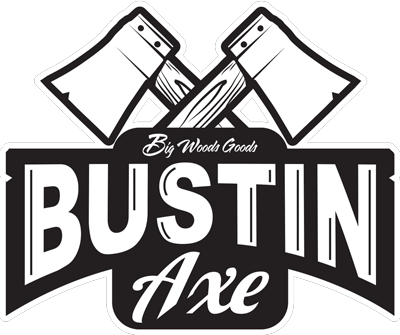 Match your wits and your skills with your friends with these games! Each team must hit all predetermined numbers on the board 3 times, putting up 1 mark each time a number is hit. Once a team has hit a number 3 times, that number is “closed out,” and is then available for scoring (if playing for points). Once both teams close out a number, the number is “dead” and will do nothing for either team that hits it for the rest of the game.

Traditionally this game is played to exactly 21, but can be played just as easily to “X”. What sets this game apart is the unique scoring method. After one player from each team throws, the lower score is subtracted from the higher score, and the difference is awarded to the team with the higher scoring throw.

Players from competing teams throw head to head. The lower cumulative score total receives a letter. The first team to have HORSE spelled out loses. Ties result in 1 additional overtime throw. If the score is still tied after overtime, no letters are awarded and the next 2 throwers step up.